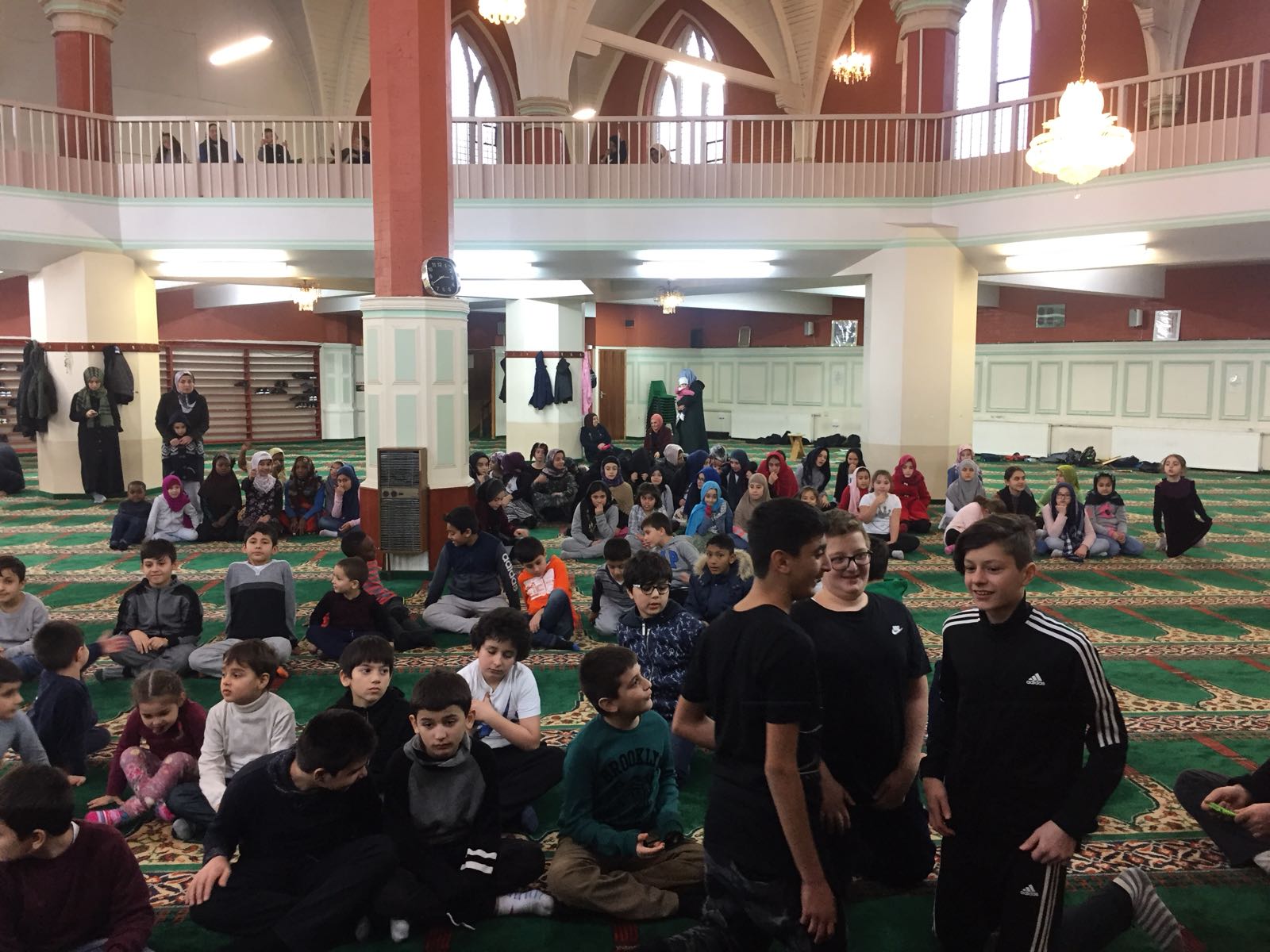 We are happy to announce news of our wonderful achievements in our classes in Peckham Masjid, South London.

We have all worked very hard to enrich the lives of hundreds of students at our weekend classes, all praise be to Allah Azzawajal. We have seven teachers and seven classes of various age groups. We teach Islamic lessons to the children in the Turkish language for them to develop their own native language as the majority of our pupils at our weekend school are Turkish, however there are also Muslim pupils from other nations that are accommodated for in attendance also.

There are four hour classes both on Saturday and Sunday & also social activities and playgrounds for leisure time.

The pupils’ families have also been contributing to these projects and have elected a president and vice president among themselves to work on a co-ordinated basis helping the students to achieve the highest possible results.