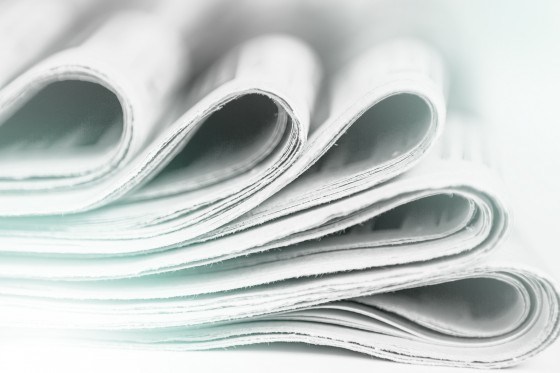 The Islamic Community Millî Görüş is a politically and financially independent organisation.

With regard to media reports and statements of politicians in Austria and other European countries, the Islamic Community Millî Görüş (ICMG) Executive Board has released a press statement. These political statements and media reports improperly associate ICMG with some organisations and political party subsidiaries under the name ‘Millî Görüş Movement’. “The ICMG is a politically and financially independent organisation,” explains the Board of the Islamic community Millî Görüş. The press release is as follows:
“The ICMG is an Islamic religious community, based in Cologne. There are hundreds of mosques in Europe as well as in the US, Canada, and Australia that belong to the ICMG. It has more than 2,500 cultural and educational institutions, as well as branches in the area of social and religious service with thousands of people who actively continue their services. The ICMG has about 165,000members and its Friday congregation comprises of about one million people. The ICMG is the only religious community that uses the name ‘Millî Görüş’exclusively. The ICMG enjoys a high level of trust and has been providing the basic religious services for Muslims for decades.
More and more new organisations are emerging, trying to get the name ‘MillîGörüş’ or the term ‘Millî’ for themselves or attributing it to the so-called ‘Millî Görüşmovement’. This self-assigned or attributed term has been taken and readily accepted by media and politicians indiscriminately, with the result that a false image about the ‘Islamic Community Millî Görüş’ is conveyed.
The most recent example of such attempts has been observed in Austria, where some newspapers have reported on the opening of so-called ‘Millî Görüş youth club’. In this context, the opening of the European Youth Association (‘AvrupaGençlik Derneği, AGD) club has been portrayed as the opening of the Islamic Community Milli Görüş youth club, in an attempt to connect the ICMG with the political ‘Saadet Partisi’.
Due to unauthorised and unacceptable efforts of name blending of this kind, we explicitly state that ‘the Islamic Community Millî Görüş is not affiliated with‘Saadet Partisi’ or any other political party directly or indirectly and cannot be attributed to as such.
The Islamic Community Millî Görüş members, who have ethnic ties with many countries, – due to the historical course of events – are mostly from Turkey. Each member has their own personal political views. The IGMG appreciates this diversity of opinion and heterogeneity of the organisation and upholds its neutral stance toward political views.
We call on media organisations and politicians to take these facts into account in order not to misinform public opinion in the future.”
Please Note: The name of the Islamic Community Millî Görüş (IGMG) is directly related to the Prophet Abraham. In many verses in the Qur’an, Muslims are referred to as ‘the Milla (community) of Abraham’. Thus, “Millî Görüş” (Turkish: “Görüş”: “view”) describes a community that traces its views and beliefs back to the Abrahamic community. The community in this sense is not a national community, but a community of faith. Therefore, “Millî Görüş” does not mean”national view” or the like, as falsely often claimed by the public. “